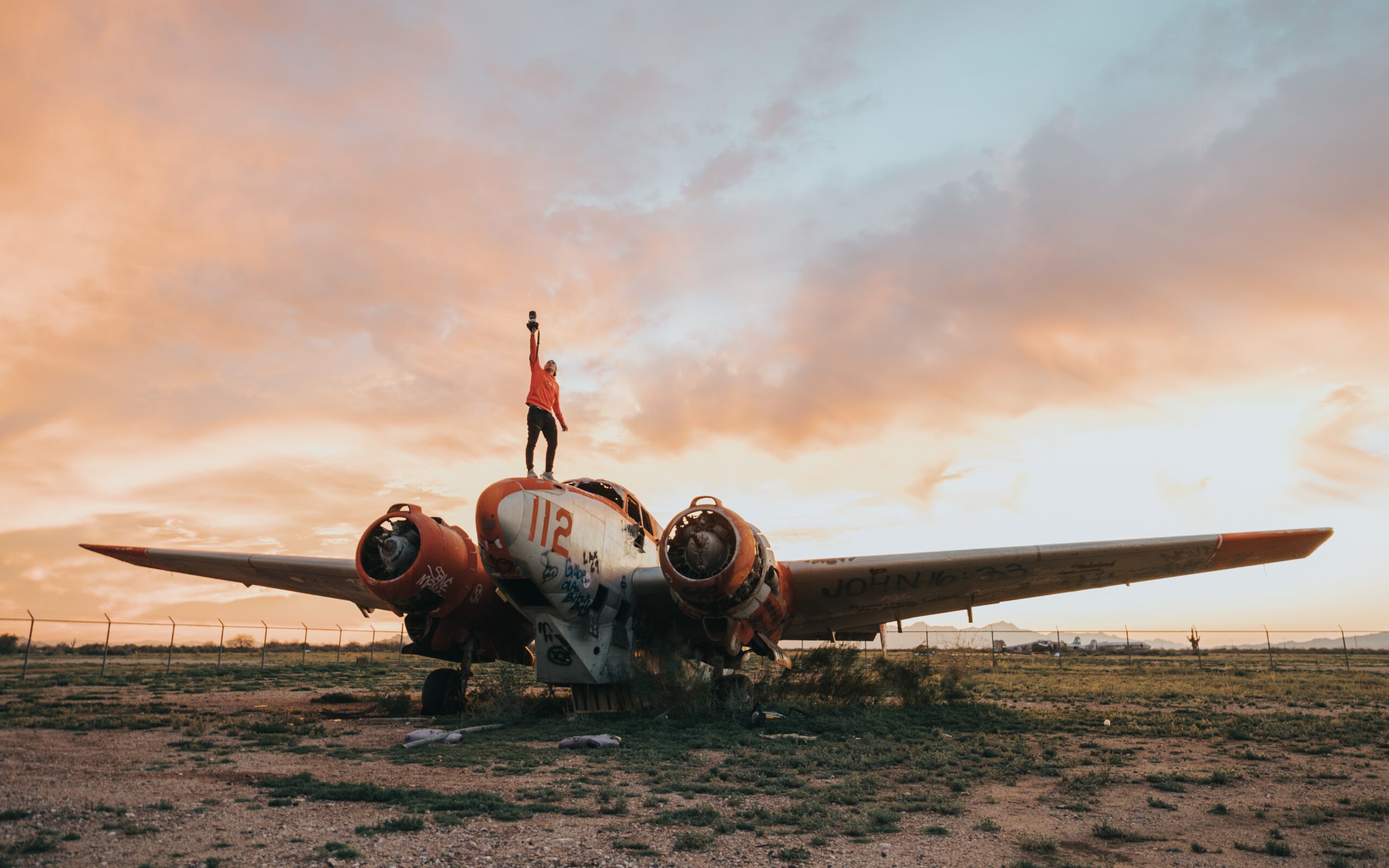 One common assumption is that we will achieve consistent, linear progress toward a set goal. That goal can be anything from acquiring that key customer to becoming CEOs of our companies. In graphical form, this assumption is best represented on a chart as a line that is continuously going up and to the right. This is the way that we want to see progress. Through slow and steady effort, we want to see consistent incremental advancements toward our goals.

As you may already know, life doesn’t work this way. It is much messier than that. There are advancements, setbacks, and long periods of stasis. That said, while there may be periods of stagnation, there may be subsequent periods of explosive growth. In fact, that growth may get us much closer to our goals as compared to incremental progress. 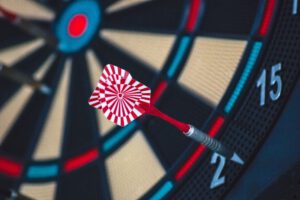 Comparing the Continuous Model with the Punctuated Equilibrium Model

The continuous model of change is relatively straightforward. Essentially, a person or entity (like an organization) advances toward some sort of goal at a steady clip. Progress is linear and gradual. Even though there may be setbacks, the general direction is positive. In other words, while there may be one step back, there are two steps forward.

The punctuated equilibrium model of change, however, isn’t as linear. This model traces its origins to the 1980s and 1990s. In fact, while the model is used to chart business strategy and organizational changes, it came out of the worlds of biology and anthropology.

Essentially, if you were to chart punctuated equilibrium on a graph, it would look more like a bunch of stairsteps. There are sustained periods of very little change (the equilibrium period). At certain points, however, there is substantial progress. Major improvement or advancement occurs within an extremely short period of time. Using the chart analogy, there is a straight line up with no movement on the x-axis.

You can see the punctuated equilibrium model in all sorts of scenarios. For instance, there may be an extended period of time where a stock “trades sideways” and then makes a major move on the day of positive news. In our careers, we may be in a certain position for an extended period before we get that major promotion that we’ve sought. There are many different scenarios, but the bottom line is that they are more abrupt and less linear than the continuous model.

Yes, the punctuated equilibrium model is both more volatile and less volatile. It is more volatile in those positive spikes and less volatile in the moments between those spikes. During those static moments, it may seem like nothing is happening. You aren’t seeing the continuous progress that you’d expect. However, progress is happening below the surface. You just don’t see it until it reveals itself—similar to a Cambrian Explosion.

So what does this mean for business strategy and organizational changes?

First of all, companies should be working on projects with Cambrian potential. In other words, if you are setting goals that only allow you to build on the continuous model of change, you aren’t going to see those exciting spikes toward your goals. If you are looking for that exponential type of growth, you need to set goals that allow for that sudden growth.

Along with this, it is critical to set expectations. Whenever you are experiencing organizational changes, it is extremely difficult to keep everyone on the same page. Some of your colleagues may be all-in on the strategy while others will need much more convincing. But in the case of the punctuated equilibrium model, everyone needs to be more patient. They need to understand that progress isn’t going to be constant and incremental. Instead, it is going to take some time before they see the exciting results of their hard work. 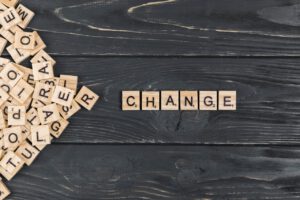 Why the Punctuated Equilibrium Model is More Relevant Today

The continuous model of change and punctuated equilibrium model of change are dual forces that affect all of our businesses. In all likelihood, you are experiencing both of them—to various degrees—at work.

With that said, there’s a great argument that the punctuated equilibrium model is even more relevant today. Covid-19 is a great example. The global pandemic resulted in a huge explosion of progress for businesses that were able to capitalize on the changing conditions. As just one example, companies that created streaming or asynchronous video tools experienced rapid growth throughout Covid-19. While the general public may have seen these companies and thought they achieved instant success, some of these companies were operating in periods of stagnation. Covid-19 was the catalyst that created that breathtaking growth.

Even though Covid-19 may have been a once-in-a-generation pandemic, the punctuated equilibrium model is all the more relevant. Our world is more interconnected and progress is much more volatile. Continuous incremental progress isn’t as common as periods of stagnation followed by periods of immense progress.

I think that companies of all shapes and sizes should pay close attention. Linearity—whether it is toward your career goals or toward your business goals—is becoming rarer. Instead of that, your business strategy should embrace this new reality. It should leverage patience and keep the long-term in mind. As for organizational changes, make sure that you and your colleagues understand this new reality. Be courageous as you strive toward those goals. In the end, by understanding this new reality, you and your colleagues can be better poised to take advantage of it. 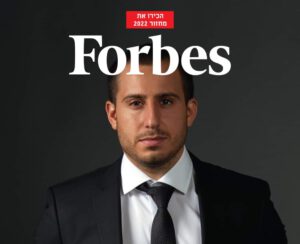 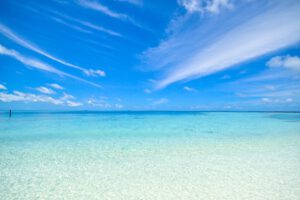 In today’s competitive technological landscape, adopting an effective strategy can make the difference between 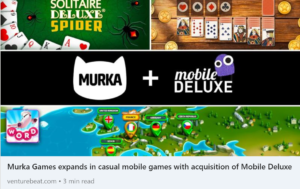